Since our statement on 16th May we would like to provide an update on our tournament. We have been overwhelmed by the messages and offers of support from the local community and the grassroots family across the country. It was also saddening to hear that we are not the only club to that have experienced unsustainable price increases at schools that have outsourced to School Lettings Solutions.

The club was contacted by a national manager from SLS following the clubs statement. It was explained again that the team of volunteers looked after every aspect of the tournament including litter picking, car park management and stewarding of the tournament. All we required was opening the gates to the field the day before so we can mark out pitches, set up goals and marquees. On the day of the tournament we required access to the field again as well as toilets. This information was also provided to the head of the school.

The following day we received a second call from SLS who had been in touch with the school. They confirmed that there would be no reduction in the fee of £1,000.00 and that the school and governors were backing this stance.  They also invited us to a meeting but made it clear that there was no room for negotiation on the fee.

We have made every effort to find an alternative venue to allow us to offer the 600 plus children the chance to participate in our tournament. However, we have been unable to find a solution and are deeply saddened to re-confirm that this year’s tournament will have to be cancelled. Our tournament co-ordinator (details below) will be refunding all payments received by the teams entered for this year.

The club have begun working on next year’s tournament in what will be our fiftieth anniversary year and hope to provide an even better event. 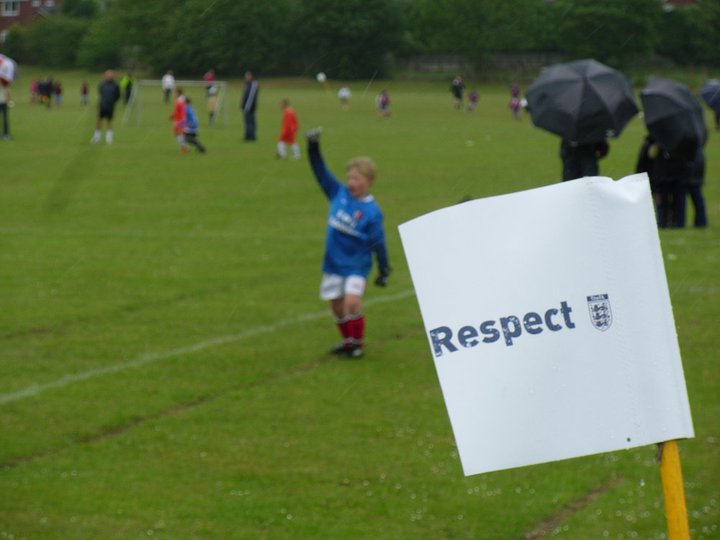 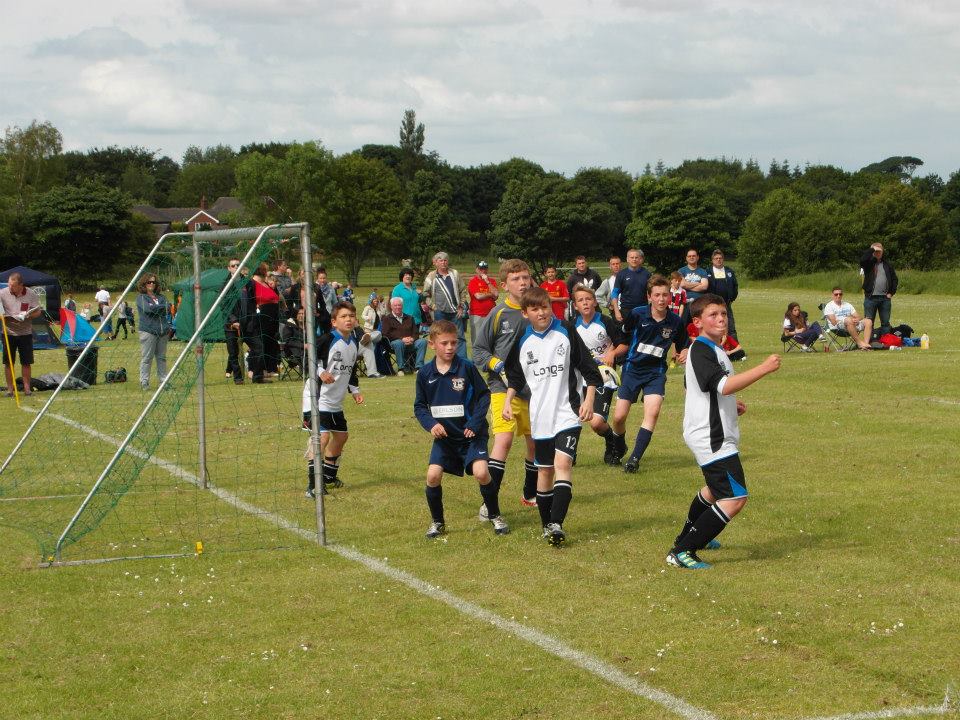