Ormskirk West End FC was formed by Bill Howard in 1970. The club has provided children from the local community with an opportunity to learn and play football in a safe and friendly environment.

Inevitably we had to cancel the 50th Anniversary celebration in June and have been contacting people who have bought tickets to provide a refund. If you paid for tickets and have not had a refund please contact Dave. While this is disappointing for everyone connected with the club we are hopeful we can reschedule for 2021. 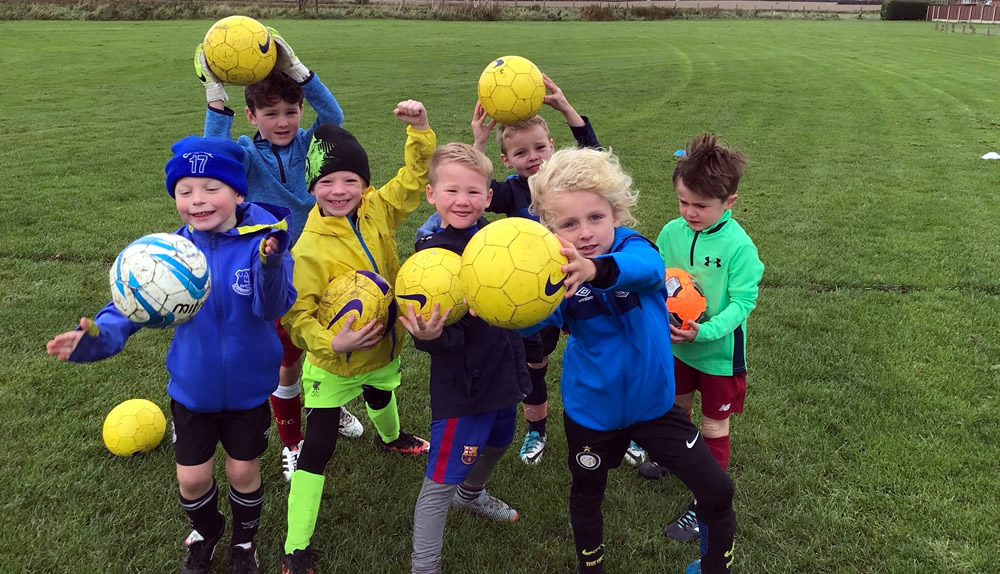 Ormskirk West End FC offers football coaching for current reception and year 1 boys and girls. The sessions are run by a highly experienced FA licensed qualified coaches providing a safe and fun environment. Each session will involve fun games and activities which give a great introduction to football. All the children require is suitable footwear, shin pads and a drink. We will provide everything else.