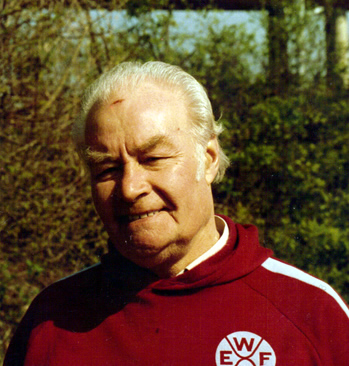 The local youngsters who trooped to Bill Howard’s home in Court Green in search of a game of football didn’t know what they were about to start.

From that humble beginning nearly 50 years ago started what is now one of the largest football clubs in West Lancashire. To those lads who sought early advice back in 1970, Bill a new arrival to the area with a football background, was already something of a father figure.

They were having problems at that stage, travelling by train from Burscough as far away as Bolton for a game, combating bad weather, often short of players.

That chat with Bill Howard proved a winner. What was then the Scarisbrick Ward Residents Association bought an assortment of jerseys and a concrete garage was purchased to be used as a dressing room for matches on West End playing field.

Ormskirk West End was the name decided upon by the founder players who became one of the very first to join the Craven Minor League. 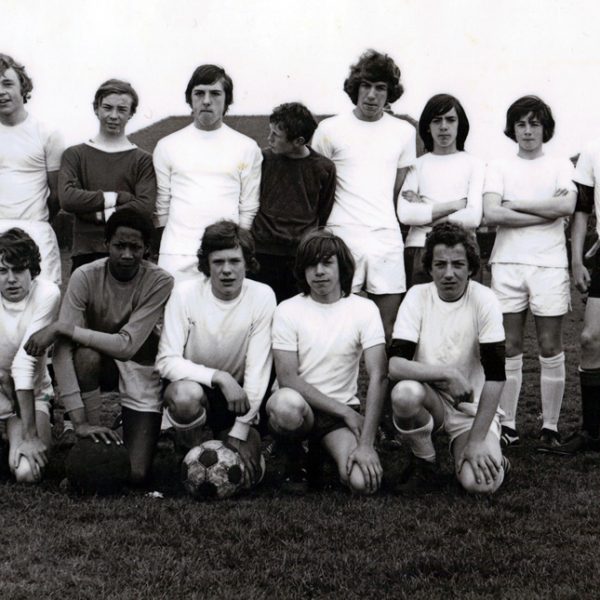 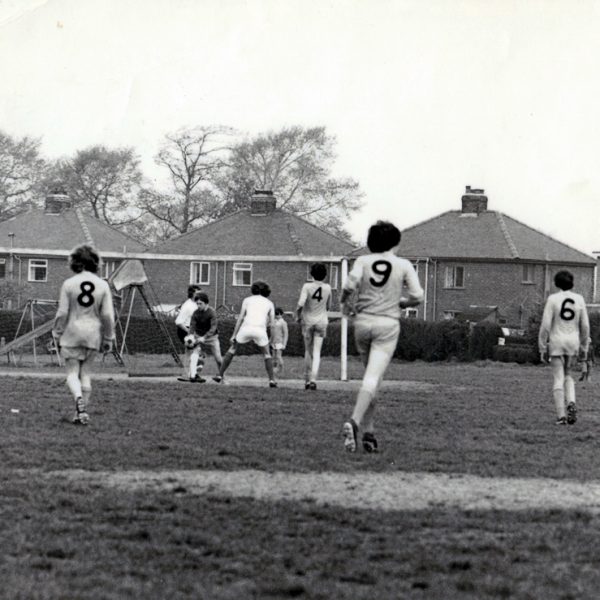 By 1973 Liverpool chief scout Geff Twentyman was in town to present no fewer than five Craven trophies, two cups and a league championship to the under 15’s the league and cup double for the under 13’s.

It is estimated that some 5000 local youngsters have played for the club in its near 50 year history. Probably its most famous name the being the former chief executive of Chelsea FC, Everton FC, Leeds United FC and ex Liverpool player Trevor Birch. With many more passing on to league and non league football.

The local community owes a great debt to Mr Bill Howard for his service to the youth of West Lancashire, made even more remarkable for the fact that Bill had no sons but two daughters.